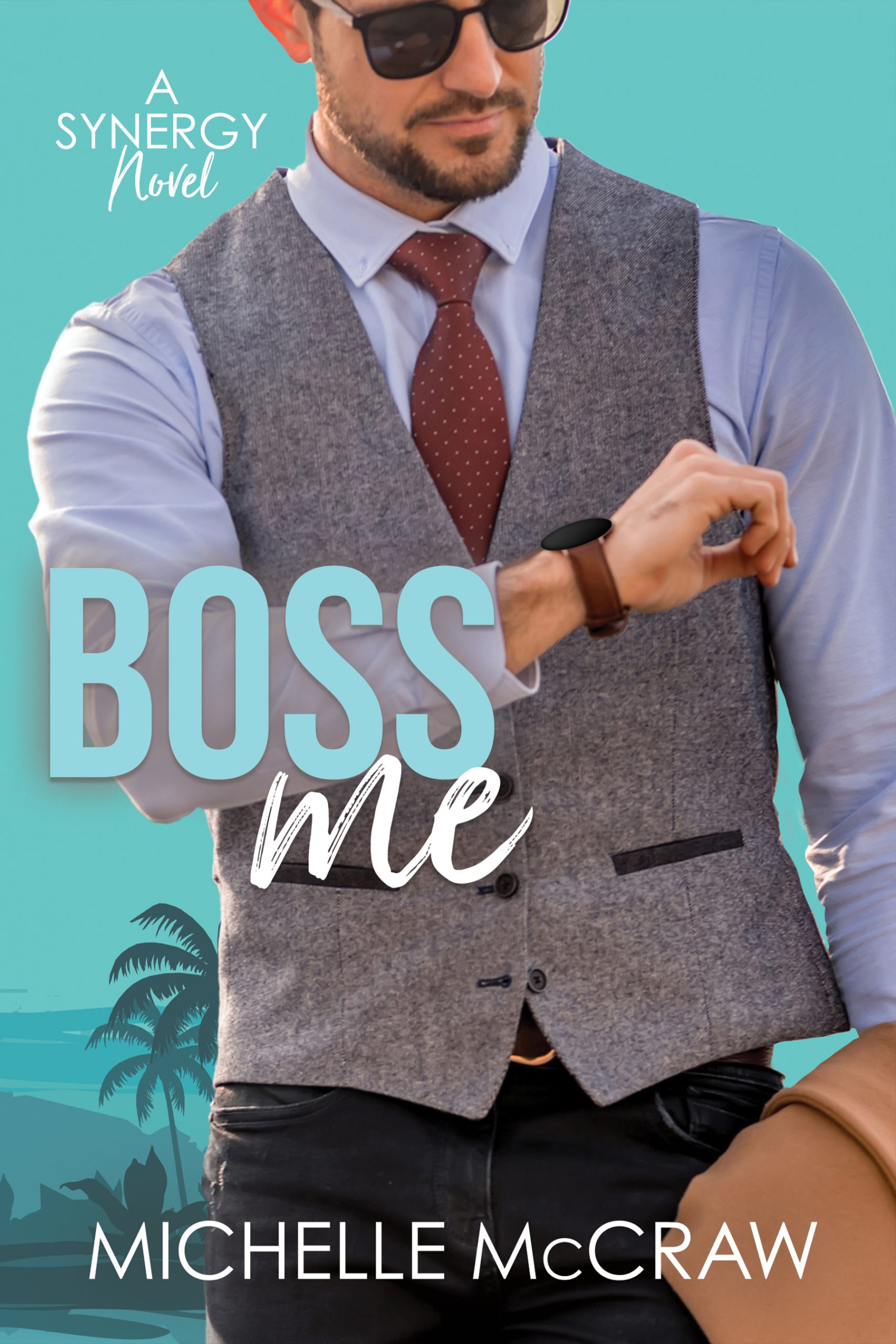 He’s finally found The One. Too bad it’s his boss.

Ben has spent his life with his heart on his sleeve, only to have it trampled. After one bad breakup too many, he’s done. No more romance for him. He’s focused on his career, his delayed college degree, and saving enough to finally move off his sister’s couch. The only problem? His frosty boss haunts his fantasies.

Cooper has always kept his heart under lock and key. He’s too toxic to love. And as an executive at the company he founded, he can’t afford to give in to temptation, especially when that temptation is his indispensable assistant.

After a crisis at work forces Cooper to take a long-needed break, Ben – ever the caretaker – follows him to his Caribbean getaway. When they’re no longer boss and assistant, they finally give in to the passion that’s been stirring between them. Can their relationship survive their return to the office? Should it?

Boss Me is a romantic comedy featuring an off-limits boss-assistant fling, umbrella drinks, wardrobe malfunctions, and a scene-stealing stray dog. It can be read as a standalone and is the fourth book in the Synergy series.

Buy on Amazon
Buy from other stores
Follow me on social media: