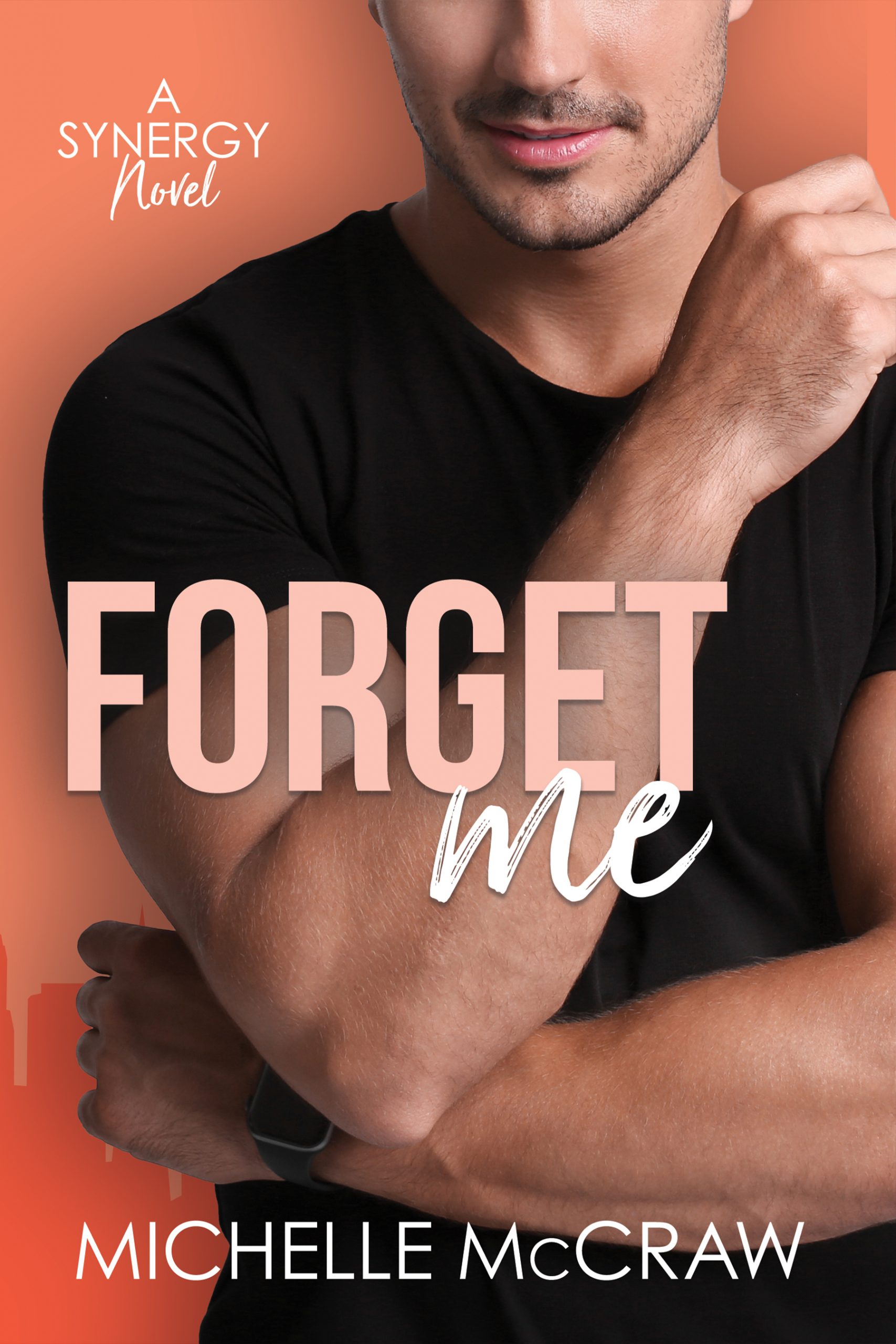 She doesn’t remember their night together. He can’t forget it.

When accountant Mimi wakes up after a night of fun with her girlfriends, she remembers the hot guy in glasses she flirted with at the bar but not much else. With no way to contact him – no phone number, not even a selfie – she’ll do her best to forget him. Because nothing, not even a sexy mystery man, will keep her from winning her dream job.

Her brother’s friend is everywhere – spilling coffee on her presentation, bringing apology flowers to her at work, even wowing her new boss at her project meeting.

Mateo has never struggled to be the fun, cool, suave guy – except around Mimi. She’s found his Awkward switch, and now it’s stuck in the ON position.

After screwing up Mimi’s presentation, the least Mateo can do is help her. He charms her boss, who pushes them to attend the foundation’s upcoming gala together. If helping Mimi means being her fake date at her big work event, he’s more than up for the job. And if he can convince Mimi he’s good enough to be her real boyfriend, he’ll have all he’s ever wanted since he met her that night in the bar.

Forget Me is a fake-dating, opposites-attract romantic comedy with a lighthearted spin on the amnesia trope. It features an uptight accountant and a himbo who can’t keep it together around her. It can be read as a standalone and is the fifth book in the Synergy Workplace Romance series.

CW: Parental abandonment and death (off page, in backstory), smoking (but I promise, he quits!)

Buy on Amazon
Buy on other retailers